According to a Flynn, a woman, whose name was not released, was driving a Ford Explorer when her vehicle struck the rear of a tractor-trailer.

All lanes of the highway were reopened at 2:20 p.m., Flynn said. 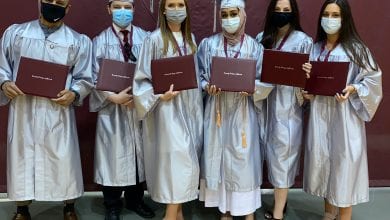