LOPATCONG TOWNSHIP, NJ (Warren County) – One person was airlifted to the hospital following a crash in Lopatcong Township Sunday morning.

According to police, a White Toyota Scion was off the roadway and had struck a tree. Jayson Vierbuchen, 26, of Phillipsburg NJ, who was an occupant of the vehicle, fled the scene on foot and was later located.

A juvenile, who was also an occupant of the vehicle, was airlifted to St. Luke’s Medical Center, Fountain Hill with serious injuries but did not appear to be life threatening, police said.

Police did not say who was driving the vehicle. 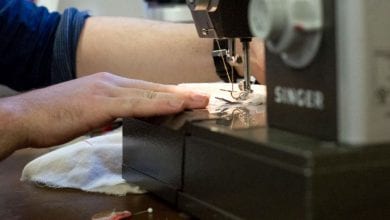