BOONTON, NJ (Morris County) – A man has been arrested after a stabbing in Boonton that sent one person to the hospital on Thursday.

On January 28, at 7:06 p.m., police and detectives responded to a report of a stabbing at a residence on Lorraine Terrace, police said.

When police arrived, they located a 44-year-old man with multiple stab wounds to his torso, police said.

The victim was taken to the hospital. His current condition is unknown.

The victim was able to identify his attacker as Joseph Sessa, 46, and he was subsequently located by officers at a nearby residence. He was then arrested and a knife was recovered that was suspected to have been used in the incident, police said.

Sessa was charged with aggravated assault and weapons offenses. At this time, additional charges may be pending as the investigation continues, police said.

Anyone with information is urged to call the Boonton Police Detective Bureau at 973-402-9371. 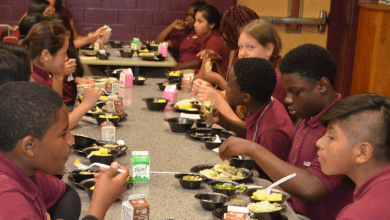 State of the county: Hunterdon County’s future is bright, but economy must be re-opened now, freeholder director says