According to Knapp, at around 12:34 p.m., the Deputy Chief of the Parsippany District #5 Fire Department was at the Rutgers Village Apartment Complex and observed an active fire.

Multiple apartments were heavily damaged as a result of the fire. A preliminary investigation revealed that the fire resulted in one fatality and that person’s identity was not released.

The fire still remains under investigation. The cause of the fire is undetermined, however, there is no indication that the fire was intentionally set, Knapp said. 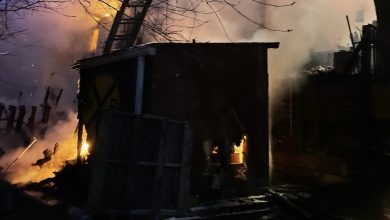 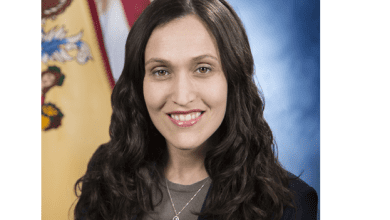