The crash happened at 9:50 a.m. on Flocktown Road between Paula Drive and Naughright Road, police said.

Police said the driver, who was the only person in the car, was pronounced dead at the scene. The name of the driver was not released.

The crash remains under investigation and no further details were immediately available.

“Lets keep the family of the driver in our prayers,” police said. 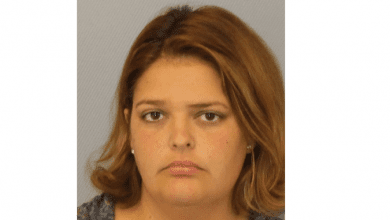 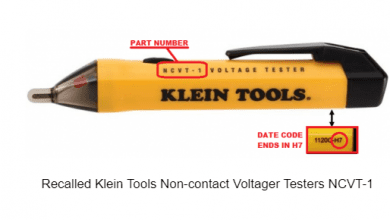 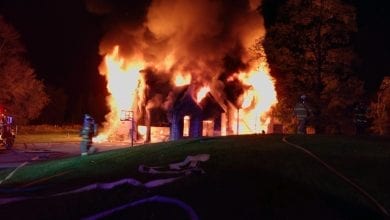