A police investigation revealed that a tractor-trailer was exiting the Citgo gas station onto Route 46 westbound and the tractor portion of the truck was completely in the roadway, Carroll said.

A single-occupant car, driven by a 25-year-old Netcong woman, was traveling on Route 46 eastbound and crashed directly into the truck. She was pronounced dead at the scene and authorities are in the process of notifying the victim’s next of kin, Carroll said.

There were no other vehicles involved in the crash and no other injuries reported, Carroll said.

Anyone with information about this incident is encouraged to contact the Morris County Prosecutor’s Office Major Crimes Unit at 973-285-6200 or the Roxbury Police Department at 973-448-2100. 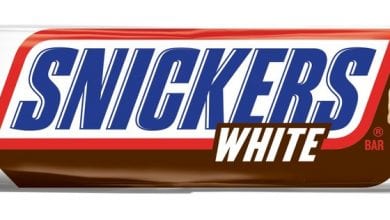 Snickers white chocolate bars are coming back for good 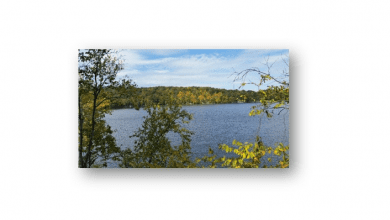