JEFFERSON TOWNSHIP, NJ (Morris County) – A 24 year veteran of the Newark Police Department killed his ex-wife and wounded her boyfriend during a late night shooting on Mirror Place in the Morris County community Sunday.

According to published reports, 49 Year old Lt. John Formisano reportedly shot the boyfriend three times and his ex-wife two times. She fled to a neighbor’s house to seek help, but efforts to get help were unsuccessful and Formisano followed her shooting three more times and killing her.

Formisano was reportedly taken into custody at his parents Livingston home. According to a spokesperson from the Essex County Prosecutor’s office, the Newark Police officer has been going through marital problems and has also been taking care of his mother who has been suffering from serious health issues.

News of Formisano’s arrest stunned his colleagues at the Newark Police Department. A retired Passaic County Sheriff’s Officer who lives in the neighborhood said a neighbor saw the shooter.

Name of Formisano’s wife and the boyfriend have not been released. 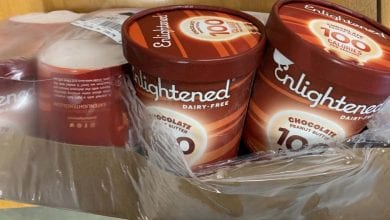 AG Grewal: Division of Consumer Affairs has taken over 600 actions on price gouging, other consumer complaints related to COVID-19

Hackettstown BID Community Planting Day to be held this Saturday