WASHINGTON TOWNSHIP, NJ (Morris County) – One person was hospitalized and another was arrested after a stabbing in Washington Township Wednesday, police said.

On Jan. 22, at around 4:50 p.m., township police responded to a reported stabbing at 31 Drakestown Road, police said.

When officers arrived, officers located the victim with multiple stab wounds outside the residence on the sidewalk, police said.

Upon attempting to locate the suspect, officers found the door to the residence closed and locked, resulting in a possible barricade situation. Officers were able to force entry and take the suspect into custody, police said.

No officers were injured, police said.

“There is no further threats to the community. Additional information will be made available at a later time,” police said. 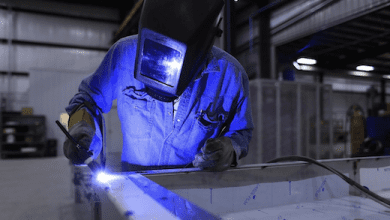