MANVILLE BOROUGH, NJ (Somerset County) – One person was hurt when a single-engine plane went down in Manville Borough Monday morning.

The Manville Fire Company said it happened at 12:53 p.m. on Main Street.

The Mooney M20M had attempted a landing and crashed, subsequently striking a tree and sliding into another tree near a residence, authorities said.

The plane had one occupant who suffered minor injuries and was assessed by Robert Wood Johnson EMS, authorities said.

The FAA and the National Transportation Safety Board will be investigating the crash. 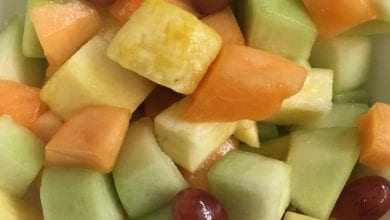