FRANKLIN TOWNSHIP, NJ (Warren County) – One person was taken to the hospital after a three-car collision in Franklin Township on Friday morning, according to New Jersey State Police spokesperson Alejandro Goez said.

The crash happened at 6:27 a.m. at the intersection of Route 57 and Asbury Broadway Road, Goez said.

According to Goez, there were three vehicles involved and a light pole was also struck and fell in the roadway.

No serious injuries were reported and a 66-year-old man from Easton, PA was transported to St. Luke’s, Goez said.

No further information was released and the accident remains under investigation. 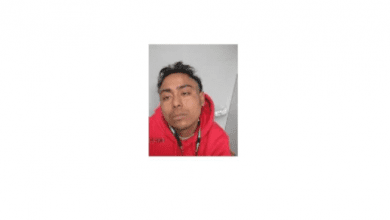