BYRAM TOWNSHIP, NJ (Sussex County) – One person was taken to the hospital after the vehicle they were in crashed into a lake in Sussex County on Sunday afternoon, according to a post on the Byram Twp Fire Department’s Facebook page.

Byram Township Fire Department said that it responded to a vehicle in the water with people still inside on Amity Road at around 3:10 p.m., authorities said.

Byram Township and Hopatcong Borough police officers responded to find a car in the water with the occupants attempting to get out of the vehicle, authorities said.

As one of the patients made their way to shore, they appeared to be in distress and went into cardiac arrest. Officers then jumped into the lake getting the individual to shore, the post said.

CPR was started on the individual and then transported by ambulance to an area hospital. Their current condition is not known.

“The heroic efforts by both Byram PD and Hopatcong PD truly changed the outcome of this call,” the post said.

It is not clear what caused the crash at this time. 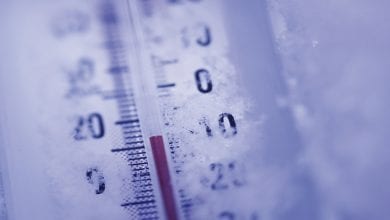