Tayte was born with a rare disorder called partial agenesis of corpus callosum, which is a partial or complete absence of an area of the brain that connects the two cerebral hemispheres.

He was joined by his parents, Department of Transportation Commissioner Diane Gutierrez-Scaccetti, and Hope Township Mayor, Tim McDonough.

During the visit, he got a chance to hang out with the Colonel, some troopers from Hope Station, and get behind the wheel of a troop car!

“Tayte’s bright smile was all the sunshine needed on this Monday afternoon. Feel free to drop a line in the comments below to Trooper Tayte Belstra!,” state police said.

Farewell to the Pheasants – State Officials Decide to Shut Down the Rockport Pheasant Farm in Mansfield Twp. 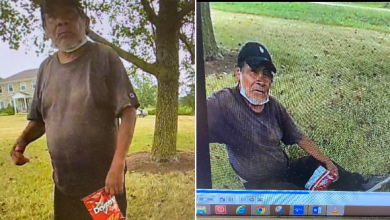