LEBANON TOWNSHIP, NJ (Hunterdon County) – A 10-year-old is in critical condition after being stuck by a car in Lebanon Township Wednesday evening, according to Acting Hunterdon County Prosecutor Michael Williams.

The crash happened at around 7:52 p.m. on County Route 513 in the area of Bunnvale Road, Williams said.

The initial investigation revealed that the 10-year-old was walking with a friend when the child darted out into the roadway and was struck by a vehicle traveling south on County Route 513, Williams said.

The victim was flown to Morristown Medical Center and is currently in critical condition, Williams said.

The accident is being investigated by Lebanon Township police and the Hunterdon County Prosecutor’s Office’s Forensic Analysis in Collisions Team, Williams said. 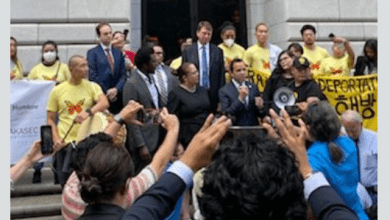 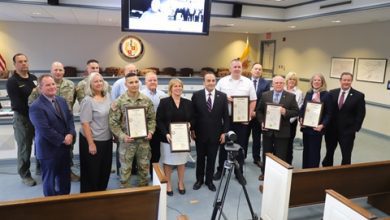 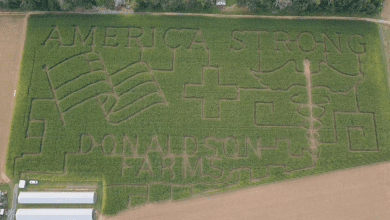