WASHINGTON TOWNSHIP, NJ (Warren County) – An 18-year-old high school student who died Wednesday evening after a single-vehicle crash in Washington Township has been ruled a suicide, according to the Lehigh County Conner’s Office.

The crash happened at around 5:33 p.m. on Franklin Road, police said.

A preliminary police investigation revealed that Jake Stria of Washington was driving in a Nissan north on Franklin Road when he left the roadway and struck a tree, police said.

Stria was flown to St. Luke’s Hospital – Bethlehem Campus in Pennsylvania where he was pronounced dead at 7:24 p.m., according to the corner’s office.

The school district has grief counselors and other support staff on hand for students and staff members, police said.

A GoFundMe page set up to help Jake’s dad and sister has already raised more than $13,955 as of Thursday afternoon.

If you or someone you know is in emotional distress or considering suicide, call the National Suicide Prevention Lifeline at 1-800-273-TALK (8255) or contact the Crisis Text Line by texting TALK to 741741. 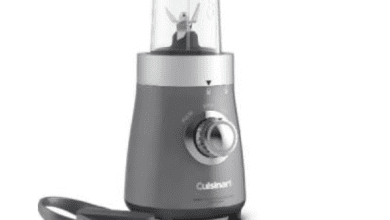