PARSIPPANY-TROY HILLS, NJ (Morris County) – A Parsippany teen has been charged in connection with a homicide that occurred on Sunday morning in Parsippany-Troy Hills, according to Morris County Acting Prosecutor Robert J. Carroll.

It is alleged that at around 9:00 a.m. on Nov. 22, police received a 9-1-1 call regarding an injured man outside a home on Troy Road, in Parsippany. Upon arrival at the scene, police officers located the injured man, who was later identified as Lopez, outside the residence. The injuries sustained by Lopez were determined to have been self-inflicted. Officers also located a deceased man, who was only identified by authorities as A.J., inside the residence, Carroll said.

The cause of death has been ruled homicide by the Morris County Medical Examiner’s Office. The manner of death was determined to be sharp force injury to head, neck, torso, and arms,Carroll said.

Lopez was charged and remains in custody pending a court appearance.

Anyone with information related to this investigation, is encouraged to call the Major Crimes Unit of the Morris County Prosecutor’s Office at 973-285-6200, or the Parsippany-Troy Hills Police Department at 973-263-4300. 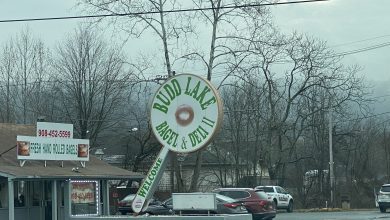 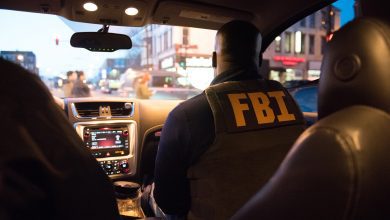 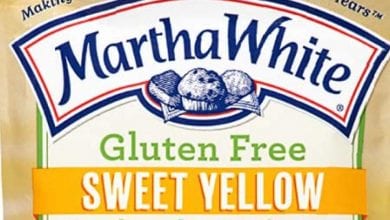