As a result of the investigation, the two individuals were allegedly found to be distributing prescription narcotics, police said.

Both were released pending mandatory court appearances as per bail reform, police said.

1 killed in wrong-way crash on I-80 in Morris County, state police say

Driver found passed out behind the wheel with heroin, needle 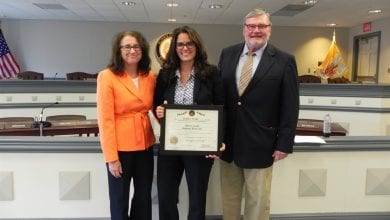