On Nov. 13, at 1:55 a.m., troopers responded to a single-car motor vehicle crash on Interstate 287 in Hanover Township. When troopers arrived, they discovered the occupants fled the scene and abandoned the vehicle, state police said.

A short time later, troopers located the driver, Carlos Ferrer, 43, and passenger, Heather Blessing, 38, both of Lancaster, PA walking on Route 10. Both were allegedly found to be in possession of a .380 caliber handgun, 800 alprazolam bars, 54 grams of cocaine, and $100 worth of heroin and arrested without incident.

While investigating at the scene, troopers allegedly discovered 46 grams of crack cocaine and drug paraphernalia within the vehicle, state police said.

Both were lodged at the Morris County Jail pending a detention hearing. 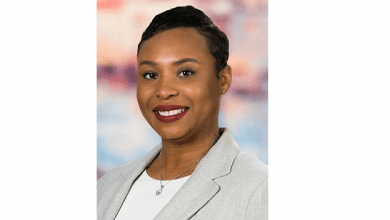 Hunterdon County man accidentally steals car he mistook for his own