It happened at 5:34 p.m. at Pryslak Sod Farms, located on Shades of Death Road.

The vehicles were unoccupied and no injuries were reported, officials said.

The cause of the fire remains under investigation. 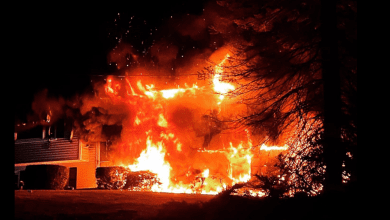 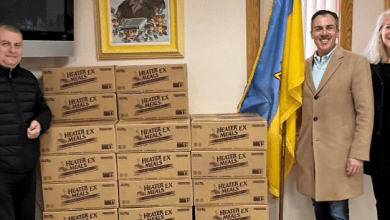