The fire was reported at around 4:54 p.m. at a residence on Myrtle Avenue, Knapp said.

The residence was heavily damaged as a result of the fire. The preliminary investigation has revealed that the fire resulted in two deaths, Knapp said.

“The investigation remains ongoing and the identities of the individuals will not be released at this time,” Knapp said. 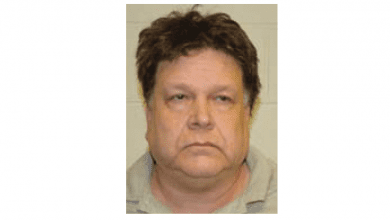