On Dec. 7, at 1:01 p.m., a township officer responded to the CVS, located on Route 46 in the Budd Lake section of the township, for the report of a shoplifting, police said.

The manager of CVS contacted the police to report that two males had taken items from the store and left without paying. They drove away in a 2014 Jeep, police said.

The officer located the Jeep as it turned onto Naughright Road off of Route 46. The officer stopped the Jeep and made contact with the males inside, police said.

Through the course of the investigation it was determined that Costa and the boy had allegedly taken items from CVS totaling $24.48. The items were located in the vehicle and on Costa’s person, police said.

Costa was charged with shoplifting, possession of controlled dangerous substance schedule I-IV, use of a juvenile during the commission of a crime, possession of marijuana, and possession of paraphernalia. He was released pending a court hearing, police said.

The boy, whose name was not released, was charged with shoplifting, possession of controlled dangerous substance schedule I-IV, possession of marijuana, and possession of paraphernalia. He was released to a parent pending a meeting with the juvenile detective, police said.

Department of Health and Human Services announces $22B in funding to support expanded testing, vaccination distribution 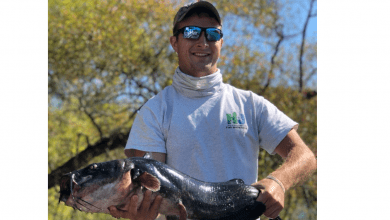