On Feb. 2, at around 5:50 p.m., firefighters were out performing a hydrant detail in the township when engine 75-62 was struck by a vehicle while attempting to make a turn onto Haig Boulevard, according to a post on the Huntington Volunteer Fire Co. #1 Station 75 Fire Facebook page.

The crew from 75-62 also assisted in rendering care to the driver that struck the engine. The crash took the engine out of service until repaired, authorities said.

“We also URGE our Township residents please take care of the fire hydrants in your neighborhood!! It will make our job easier to save you and your property!!,” the post said. 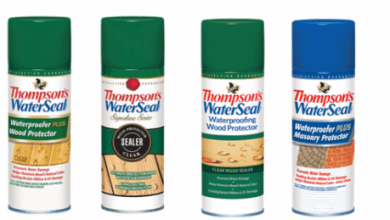