According to police, the vehicle struck the guide-rail, then the center median and came to final rest in the left lane of travel.

“Blood toxicology reports are pending and the crash is still under investigation by the Clinton Township Police Department,” police said. 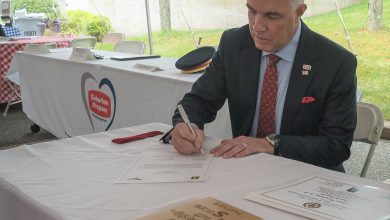