The excitement keeps building as the Mega Millions jackpot keeps growing. Now in rarified territory, an estimated $850 million jackpot ($628.2 million cash) will be offered next Tuesday, January 19 – the second-largest prize in the game’s history.

The estimated $850 million jackpot would be the third largest prize in American lottery history,  below only two billion-dollar-plus jackpots: the world record Powerball jackpot of $1.586 billion (January 13, 2016) and the current Mega Millions record of $1.537 billion (October 23, 2018). The latter is the world’s largest prize won on a single ticket, as the Powerball record was shared by three winning tickets.

While the jackpot keeps growing, prizes at all other levels continue to add up during this roll, which began after the jackpot was last won in Wisconsin on September 15. In the 35 drawings beginning September 18, there have been more than 30.2 million winning tickets sold at all prize levels, including 49 worth $1 million or more. Those million-dollar prizes were won in 20 different states from coast to coast.

There were a total of 4,682,795 winning tickets at all prize levels in the January 15 drawing, including eight that matched the five white balls to win the game’s $1 million second prize. Two of those were sold in New Jersey, with one each in California, Florida, Michigan, New York, Ohio and Wisconsin.

For matching the four white balls plus the Mega Ball, 142 tickets won $10,000 each; 22 of those are actually worth $40,000 each because they included the optional Megaplier (an extra $1 purchase available in most states); Friday’s Megaplier was 4X.

The Mega Millions jackpot was won five times in 2020, with two states getting their first-ever jackpot win in the game: Arizona, which took the largest prize of the year at $414 million on June 9, and Wisconsin, where a lucky winner won $120 million on September 15. Two 2020 jackpots were won in New Jersey: $202 million on February 11 and $123 million on July 24. And on July 31, a California winner took home a $22 million prize. 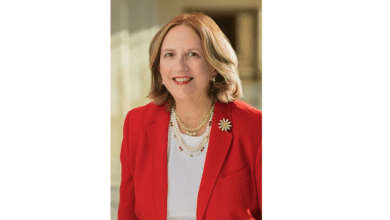 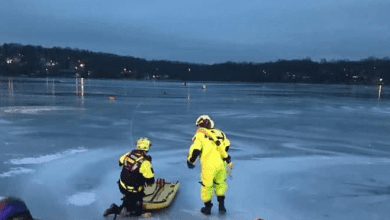