PARSIPPANY-TROY HILLS, NJ (Morris County) – Two men have been charged in connection with a homicide that happened last year in Parsippany-Troy Hills, according to Morris County Prosecutor Fredric Knapp.

On Sept. 9, 2019, police received information regarding a deceased man inside a home in the area of Old Bloomfield Road. The investigation confirmed that Jaime Lopez-Basilio was found deceased inside a residence and the manner of death was determined to be homicide, Knapp said.

Two residents of the home, Rogelio Laureano-Gonzalez, 25, and Cirilo Rojas-Paulino, 25, could not be immediately located during the death investigation. A subsequent investigation by law enforcement led to the apprehension of both individuals in California, Knapp said.

Laureano-Gonzalez has been charged with second-degree manslaughter, and second and third degree charges of hindering own apprehension or prosecution in connection to the incident.  He remains detained in custody pursuant to the New Jersey Criminal Justice Reform Act.

Rojas-Paulino has been charged separately by way of indictment with third -degree hindering Apprehension or prosecution of another and fourth-degree obstructing administration of law in connection with the incident.  He remains detained in custody pursuant to the New Jersey Criminal Justice Reform Act.

NJ woman allegedly coughs on cop, claimed she had coronavirus 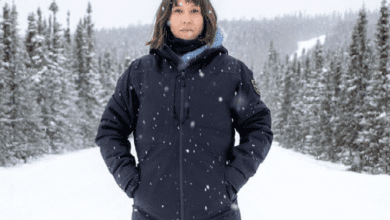