The New Jersey Department of Health is encouraging residents to take steps to protect themselves from all mosquito-borne diseases including Eastern Equine Encephalitis, a rare virus transmitted to people and horses by the bite of an infected mosquito.

To date, Eastern Equine Encephalitis has been detected in 65 mosquito samples in 13 counties the state, including Warren County and Morris County.

Reducing exposure to mosquitoes is the best defense against infection with Eastern Equine Encephalitis and other mosquito-borne viruses.

There are several steps you and your family can take to prevent and control mosquito-borne diseases.

Mosquitoes can lay eggs even in small amounts of standing water. You and your family can take the following steps to limit mosquitoes on your property and keep them from laying eggs near you:

This summer, the Department of Health launched its Fight the Bite NJ awareness campaign to continue to promote awareness and provide education throughout the state on how to avoid mosquito-borne illness. Social media and online advertisements encourage residents to take steps to protect against mosquito bites.

Residents who need assistance controlling mosquitoes around their home can call their county mosquito control agency or 888-666-5968. 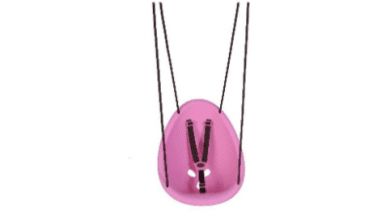