The Suzuki motorcycle overturned and ejected Darrin Robinson. The Honda ran off the highway and ejected Altaron Robinson, Curry said.

The right two lanes of 78 westbound were closed for approximately 3 hours. 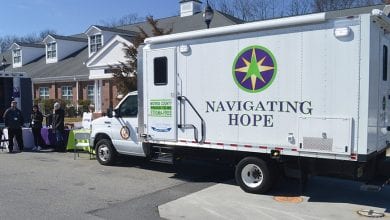