Brian Johnson, 42, and Brett Johnson, 28, both of Phillipsburg was charged with first-degree armed robbery.

On November 24, 2018, a masked suspect entered the Citgo Gas Station, located on State Highway 173, brandished a silver revolver, and demanded money from the cashier. He reportedly left the store on foot after the cashier handed him money from the register, police said.

Both were lodged at the Somerset County Jail pending a bail detention hearing. 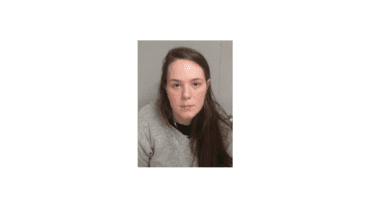 450 bags of heroin seized after traffic stop in Hunterdon County