“No further details or comments will be provided pending examination of the human remains by the Morris County Medical Examiner’s Office,” Schmid said.

The fire was reported at around 2:52 a.m. at a residence on Normandy Heights Road, according to Morris County Prosecutor Robert J. Carroll.

Fire suppression efforts were immediately undertaken by responders and the fire was extinguished. Repeated efforts by firefighters to enter the burning structure to search for victims were unsuccessful due to the extensive scope of the conflagration, Carroll said.

The preliminary, unconfirmed investigation has revealed the possibility that the fire resulted in two fatalities. The known residents are identified as 87-year-old Robert Ricciardi and 85-year-old Gemma Ricciardi, Carroll said.

The search continues by the investigative agencies to conduct potential victim recovery, and cause and origin of the inferno, Carroll said. 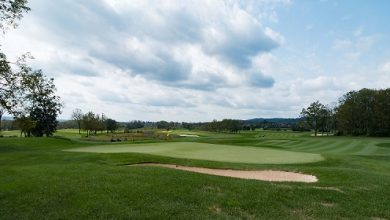