On July 13, at 12:42 a.m., township police received a call from a family member stating Joseph K. Grosinski, 29, of Hackettstown took a 2006 Nissan without permission and they suspected he was using heroin, police said.

Fenty also had an outstanding warrant from East Orange. Both were arrested and transported to police headquarters, police said.

Grosinski and Fenty were both charged with possession of heroin, possession of a syringe and possession of drug paraphernalia. Grosinski was additionally charged with taking vehicle without owner’s consent, unlicensed driver, suspended driver and CDS in a motor vehicle. East Orange provided Fenty with a new court date, police said.

Both were released pending court appearances. 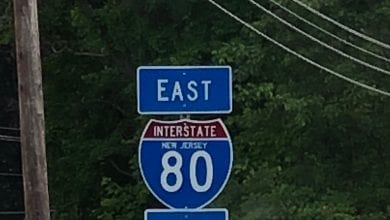 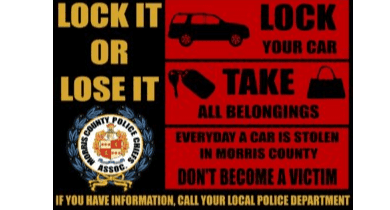