HOPE TOWNSHIP, NJ (Warren County) – The two-year-old that was sent to the hospital in critical condition last month after being hit by an amusement park ride in Warren County has been released from the hospital, New Jersey State Police spokesperson Trooper Charles Marchan said Tuesday.

The incident occurred on August 20 at 1:05 p.m. at the Land of Make Believe in Hope Township.

A preliminary police investigation revealed that the child was struck by a train in the amusement park and suffered serious injuries. The child was then airlifted to an area hospital, state police said.

The incident still remains under investigation and no new information was available.

“For the past 68 years Land of Make Believe has one of the best safety records of family amusement parks in America. Safety is our Number 1 priority. We strive to always be the safest amusement/water park. Our C.P. Huntington Train has operated incident free for 42 years. In regards to recent incident we are cooperating fully with all State and local officials and wish the child a complete recovery,” Land of Make Believe said in a Facebook post.
Tags
Hope Township Land of Make Believe New Jersey New Jersey State Police police warren county WRNJ News 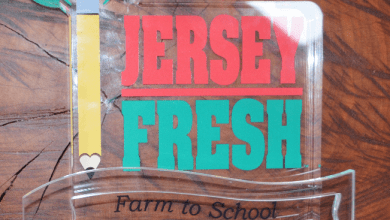