On May 14, a Byram Township Police Officer observed a vehicle traveling at a high rate of speed on Route 206. The officer stopped the vehicle and while speaking to the driver, who was identified as Ryan M. Post, 20, of Randolph Township, the officer felt he may be intoxicated, police said.

The investigation revealed that Post had been consuming alcoholic beverages earlier in the evening. He was arrested and during a search of his person, he was found to be in possession of a switchblade type knife, police said.

Post was released to a friend pending a court appearance, police said. 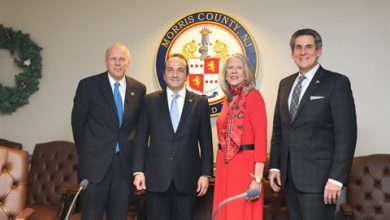