WARREN COUNTY- The Warren County Farmers’ Fair held its antique car show recently, and RNJ has the list of winners.

The show was sponsored by The American Legion, Carl D. Archer Post 528 of White Twp.

The 1st and 2nd prize winners are as follows: 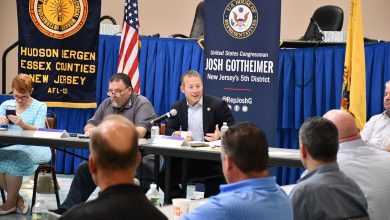 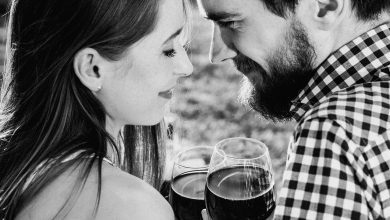