FRANKLIN TOWNSHIP, NJ (Somerset County) – Crime Stoppers of Somerset County is offering a reward of up to $2,500 for information leading to the arrest of the suspect responsible for an alleged attempted sexual assault that occurred in Franklin Township, according to Somerset County Acting Prosecutor Annmarie Taggart.

On May 17, a forensic artist assigned to the New Jersey State Police Forensic Imaging Unit responded to assist in the investigation. A composite sketch of the alleged suspect was generated and is being released in an effort to generate leads. The public is urged not to confront the suspect if he is known to them and to notify the proper authorities, Taggart said.

Anyone with information relating to the sexual assault to contact the Somerset County Prosecutors Office Sex Crimes Unit at 908-231-7100 or the Franklin Township Police Department at 908-873-5533 or via the STOPit app. The STOPit app allows citizens to provide anonymous reports including videos and photos. STOPit can be downloaded to your smart phone for free at the Google Play Store or Apple App Store, access code: SOMERSETNJ.

Information can also be provided through the Somerset County Crime Stoppers’ Tip Line at 1-888-577-TIPS (8477). All anonymous STOPit reports and Crime Stopper tips will be kept confidential. 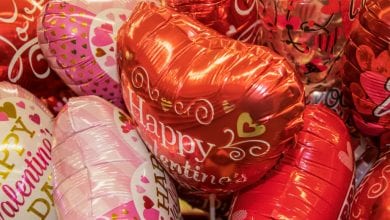