On March 8, at 11:05 p.m., township officers responded to the Mansfield Elementary School, located at 50 Port Murray Road, for a report of a vehicle following another. It was then reported a vehicle had blocked the other in and one of the individuals may have a gun, police said.

It was determined that there was an altercation between the individuals but no firearm was found, police said.

Jessica L. Kearns, 19, of Washington, Jeremy R. Sarson , 19, of Phillipsburg and William A. Kowalski, 26, of Hackettstown were each issued a summons for trespassing on school grounds, police said. 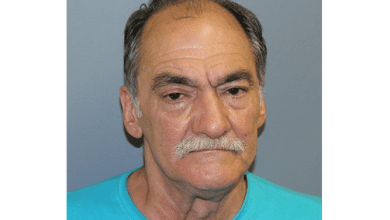