On Nov. 1, at around 11:52 p.m., a township officer observed three men walking on the shoulder of Route 22 near the Bank of America, police said.

While the officer was speaking to the men, who were identified as James Robles, 35, Robert Persaud, 29, and Ryan Abdullah, 34, all from Queens, the officer allegedly detected the odor of marijuana. All three were then arrested, police said. 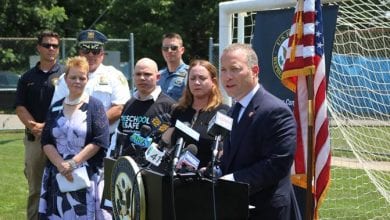 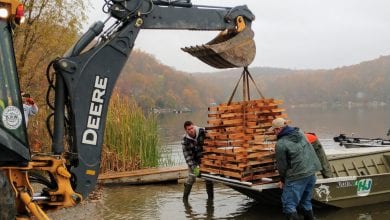 Did you know that porcupine cribs were installed into Mountain Lake?