On Dec. 22, township police responded to CVS for a report of a shoplifting incident. The suspects and their vehicle matched the description of a similar incident that occurred earlier at the CVS in Washington Township, Warren County, police said.

While the incident was being investigated, officers received information that Roxbury Township police had the suspect vehicle stopped, police said.

The vehicle was impounded and the suspects were identified as Michael J. Johnson, Marchello P. Mitchell and Shawn A. Brown, police said.

A search of the vehicle yielded proceeds from both the Washington Township and Byram Township shoplifting incidents, police said.

Johnson, Mitchell and Brown were each charged with fourth-degree shoplifting and conspiracy to commit shoplifting. All three were lodged in the Sussex County Jail pending a detention hearing, police said. 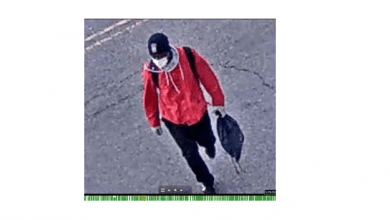