Narcisco Ramirez, 46, of Passaic, Kiuny Perez, 42, of Rockaway Township, and Victor Pimentel, 44, of Parsippany, each pleaded guilty in Newark federal court to separate criminal information charging them with conspiracy to distribute cocaine.

According to documents filed in the case and statements made in court, the three men were part of a conspiracy to distribute large quantities of cocaine in and around Passaic County. In November 2017, law enforcement officers observed Ramirez and Perez meet at a location in Passaic and exchange a package containing cocaine. Later that day, officers stopped Ramirez’s car and found one kilogram of cocaine on the front seat and two additional kilograms on his right leg and waist band.

A search of Ramirez’s residence revealed another two kilograms of cocaine and $89,000 in cash. Law enforcement officers also stopped Perez’s vehicle and found cocaine in a hidden compartment underneath the dashboard. Law enforcement officers also discovered $297,350 in cash in Perez’s residence. A search of Pimentel’s residence revealed over 20 kilograms of cocaine, drug paraphernalia, and $322,000 in cash, according to documents filed in the case and statements made in court,

The drug conspiracy charge to which the defendants pleaded guilty carries a minimum of 10 years in prison and a maximum potential penalty of life in prison. Sentencing for Ramirez is scheduled for June 17, 2020; for Pimentel, July 22, 2020; and for Perez, June 16, 2020, Carpenito said. 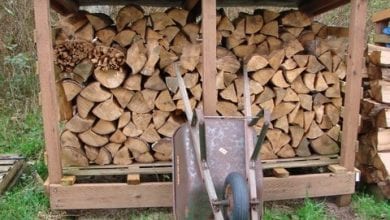 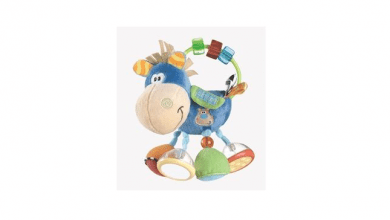