Newton Fire Department officials say the department responded to a structure fire with possible entrapment at a residence on Spring Street at 1:52 p.m. When units arrived, Newton Fire Chief upgraded the assignment to a working fire.

Newton Police and Fredon Fire Chief were using extinguishers to knock down the fire, officials said.

Newton police officers were able to escort 2 occupants from the second-floor to the outside. Past Andover Township Fire Chief Danielson assisted in conducting a search of the first-floor and while searching the room with the fire, he observed a female in the bed, officials said.

“Alone, and facing extreme heat and smoke conditions, he wrapped the victim in bedding and dragged her from the residence,” authorities said.

Newton Engine 2 arrived on scene and stretched a hand line to fire apartment to knock down the remaining fire and Engine 1 assisted past Chief Danielson with the victim, officials said.

All units were clear in about 2 hours.

The fire investigation is being conducted by the Sussex County Fire Marshal, Sussex County Prosecutor’s Office, and the Newton Police Department. 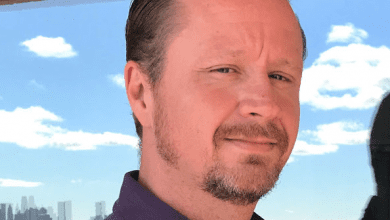