The three people had been walking across an area of the reservoir, that is normally under water, but is temporarily exposed now due to low water for maintenance activities at the facility.

They were in a remote area of the park, and were stuck from mid-thigh to almost waist deep in the mud.

A “bridge” was created with the plywood, allowing access to each person and they were assisted out of the mud one at a time, and moved to the Clinton Rescue boats for transport back to the launch.

No one was injured.

“If visiting the Round Valley Reservoir in the near future, please do not walk in muddy areas exposed by the low water. What might appear just to be damp soil can suddenly turn into thick, silty mud with just one step. This is the second response for people stuck in the mud this week,” authorities said. 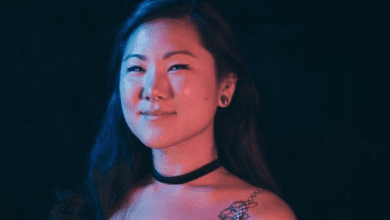