Officers arrived on scene and found that a Ford transit van traveling south on Route 206 rear-ended a Chevrolet Malibu that was slowing or stopped in the southbound lane of Route 206, police said.

The Malibu was spun and pushed partially into the northbound lane of Route 206, where it was struck by a Nissan Sentra which was travelling north on Route 206, police said.

The male driver of the van was uninjured in the crash, police said.

The identities of those involved in the crash were not released.

The roadway was closed for approximately 2.5 hours for the investigation. 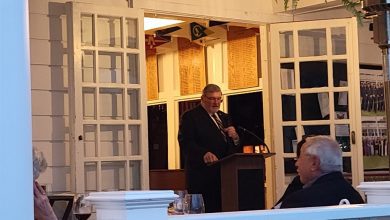 Gillette recalls 87,000 Venus disposable razors due to ‘misalignment’ of blades