The fire was reportedly under control at around 11:30 a.m.

The fire was deemed not suspicious and there were no injuries, state police said. 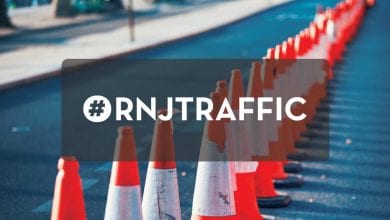 Bridge replacement to begin next week on Chestnut Terrace in Rockaway Twp.