INDEPENDENCE TOWNSHIP, NJ (Warren County) – A month-long investigation into the alleged distribution of cocaine in the Hackettstown area has led to the arrest of four Independence Township residents, according to Warren County Prosecutor James Pfeiffer.

Scott Kramer, 46, was charged with one count of third-degree possession of cocaine.

Celia Ortiz, 51, was charged with one count of third-degree possession of cocaine.

Raymond Cole Jr, 26, was charged with on count of disorderly person offense possession of drug paraphernalia.

Hunterdon County man arrested for endangering the welfare of a child 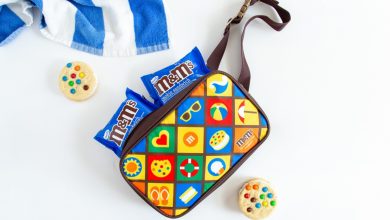