The crash happened on May 8, at 9:58 p.m., at the intersection of Route 31 and Sand Hill Road in Raritan Township, authorities said.

Upon arrival of first responders, crews found a two-vehicle crash with five patients complaining of minor injuries. Three were transported to Hunterdon Medical Center and two declined transport to the hospital, authorities said.

All units were clear within 30 minutes. The crash was investigated by the Raritan Township Police Department. 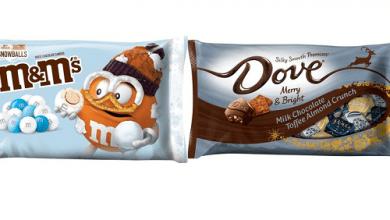 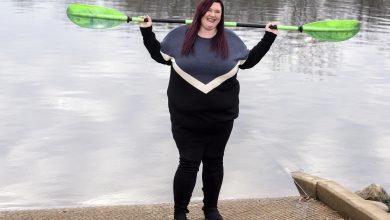 NJ woman has healthier heart thanks to St. Luke’s partnership with RWJBarnabas Health