The crash happened at 7:20 p.m. on Interstate 78 westbound at milepost 9.8 in Bethlehem Township, Curry said.

The cause of the crash remains under investigation and there is no further information available. 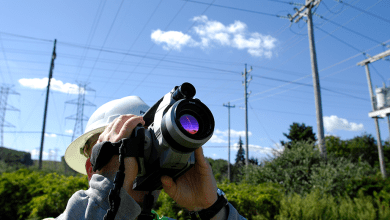 $6.3 billion surprise is exactly why the legislature needs to stop being Murphy’s lapdog, Wirths says