NORTH PLAINFIELD, NJ (Somerset County) – Crime Stoppers of Somerset County is offering a reward of up to $5,000 for information leading to the identification and arrest of the individual(s) responsible for the homicides of two Plainfield residents that occurred on August 13 in North Plainfield, Somerset County Prosecutor Michael H. Robertson said.

A 28-year-old was flown to an undisclosed trauma center where he underwent emergency surgery for multiple gunshot wounds. He remains in critical condition, Robertson said.

All three are cousins and Jimenez and Orellana lived together, Robertson said.

“Detectives are attempting to establish a motive and a description of the assailant(s),” Robertson said.

On Sunday, August 15, the New Jersey Northern Regional Medical Examiners performed a post-mortem examination on Orellana and Jimenez. The Medical Examiner has classified both deaths as a homicide, Robertson said.

Anyone with information relating to the homicide/shooting investigation to contact the Somerset County Prosecutors Office 908-231-7100 or the North Plainfield Police Department at 908-769-2937 or via the STOPit app. The STOPit app allows citizens to provide anonymous reports including videos and photos. STOPit can be downloaded to your smart phone for free at the Google Play Store or Apple App Store, access code: SOMERSETNJ. Information can also be provided through the Somerset County Crime Stoppers’ Tip Line at 1-888-577-TIPS (8477). All anonymous STOPit reports and Crime Stopper tips will be kept confidential. 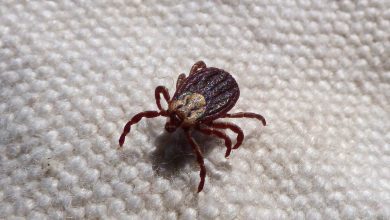 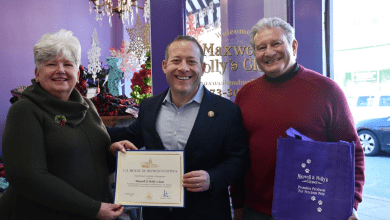