GREENWICH TOWNSHIP, NJ (Warren County) -The New Jersey State Police announced QuVa Pharma has offered a $5,000 reward for information leading to the arrest and conviction of the suspect who shot and injured a Pennsylvania woman on Interstate 78 in Greenwich Township, Warren County last month.

On March 31, at 5:57 a.m., troopers responded to the Exit 6 off ramp on Interstate 78 for the report of a shooting. When they arrived,Cory Vernon, 39, of Easton was conscious and alert inside her vehicle. She sustained three gunshot wounds to her head, hand and chest. She was treated at the scene and taken to an area hospital.

Detectives believe that the suspect was traveling in the area of Interstate 78 east between Exit 75 (Morgan Hill Road) in Easton, PA and Exit 6 in New Jersey between 5:40 a.m. and 5:55 a.m., prior to fleeing the scene in Greenwich Township in a dark-colored sedan.

The suspect is described as a white male with dark clothing. The composite sketch, which was done by a trooper from the New Jersey State Police Forensic Photography and Composite Artist Unit, is a rendering of how the suspect may appear. 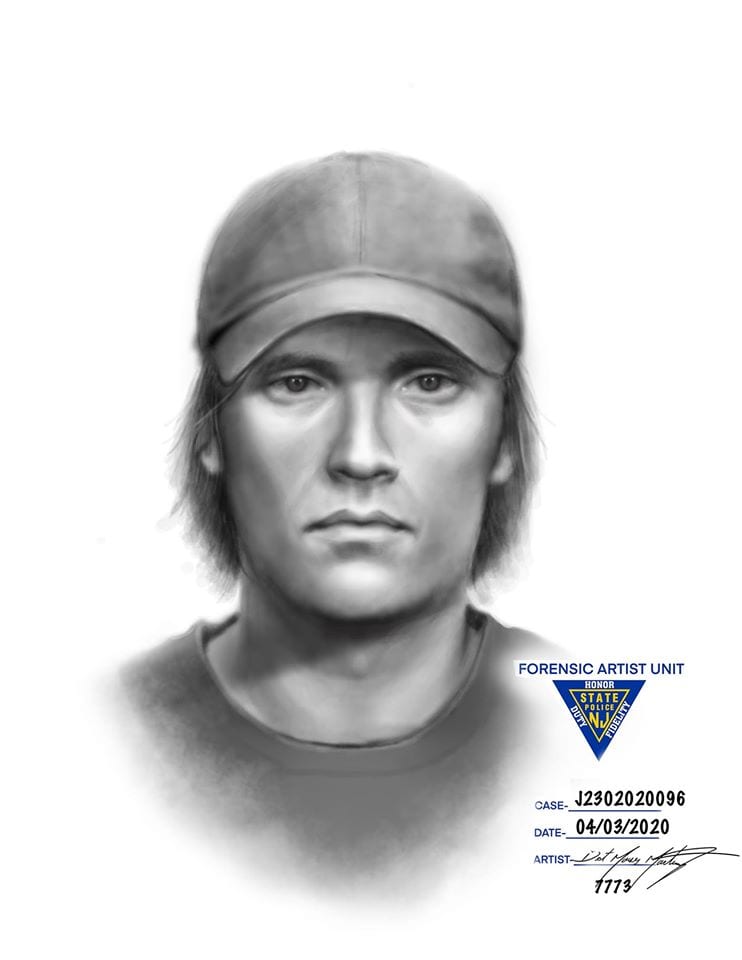 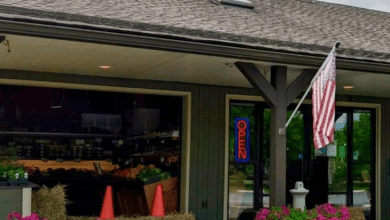 Donaldson Farms – Farm Market to host hiring event on May 21