On May 16, an undercover prostitution detail consisting of several officers from Hanover Township Police, NJ State Police and the FBI was conducted utilizing rooms in one of the hotels in township, police said.

The purpose was to target possible human trafficking/sex trafficking and the exploitation of juveniles, police said.

Rahi Majid, 22, from Ozone Park, NY and Gerrod Martin, 27, from East Orange NJ, who allegedly provided transportation to the women, were arrested and charged with promoting prostitution. Martin was also charged with possession of burglary tools for allegedly having a card skimmer in his possession, police said.

Martin was lodged in the Morris County Jail, the other individuals involved were released pending a court appearance. 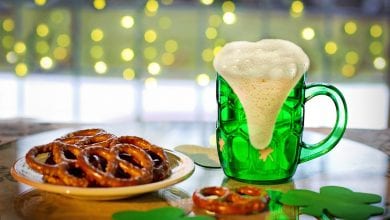 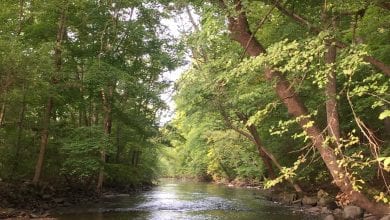