The crash occurred at around 4:51 p.m. on a property on Meadow Ridge Road, Marchan said.

The front of the Yamaha struck the right of the Cobra causing both dirt bikes to overturn and ejected both drivers, Marchan said.

Both suffered serious injuries and were flown to an area hospital, Marchan said.

Man arrested for DWI, found urinating behind his vehicle in Warren County 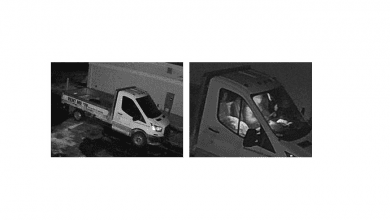