HACKETTSTOWN, NJ (Warren County) –  A 56-year-old Warren County man was arrested on suspicion of drunken driving after he was found passed out in his car inside a self-car wash bay, police said.

On Sept. 25, at around 9:19 p.m., police responded to the Srub-A-Dub car wash, located at 20 Route 57, for a report of an unconscious male behind the wheel of a pickup truck parked in the self-car wash bay, police said.

When officers arrived, they observed the man to be unresponsive and after the officers made several attempts to wake the man, he eventually woke up, police said.

While the officer was talking to the driver, who was identified as Kevin Huff of Great Meadows, NJ, the officer detected the odor an alcoholic beverage, police said.

Huff was charged with driving while intoxicated, and careless driving. He was released pending a court appearance, police said. 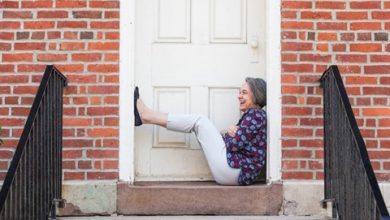