HACKETTSTOWN, NJ (Warren County) — Centenary University men’s basketball coaches lead by example, on the court and in the classroom. With the program’s strong emphasis on academics, it’s no surprise that student-athletes are following the lead of their coaches in excelling in their studies.

This week, the National Association of Basketball Coaches (NABC) named four Cyclones student-athletes to its 2020-21 Honors Court and the organization announced that Centenary’s men’s basketball team received the academic excellence award for achieving a cumulative 3.0 GPA for the first time in program history. The team had seven players with a 3.5 GPA for the spring semester and five players with a 3.4 cumulative GPA or higher.

“I am so proud of the academic successes our program has achieved,” Head Coach Jason Geleski said. “We have fostered an academics-focused culture here and the results are a testament to what we are constructing. Our young men have invested in themselves and their teammates by working so hard in the classroom. I could not ask for more as a coach.”

For the NABC’s Honors Court, guard Bryce Falk of Franklin, NJ, was honored for the second straight year and was joined on the court by teammates guard Tyler White of Clifton, NJ, forward Billy Veras of Fort Lee, NJ, and guard Mahir Yilmaz of Clayton, NJ. This marks the second time in program history that the Cyclones have had four players named to the court in the same season. Falk became the seventh player in program history to be honored in back-to-back seasons.

In order to be selected to the NABC Honors Court, student-athletes must be a junior or senior academically and have a cumulative GPA of 3.2 or higher at the end of the school year.

“I’m so proud of these young men and happy to see they are being recognized for their hard work,” Geleski said. “Billy, Bryce, Mahir, and Tyler represent everything our program strives to be. I could not ask for more from them as a coach.”

“Bryce has been named to the NABC Honors Court for the second straight year. He is an excellent representative for our University and our program. He is coming back for his fifth year and is going to earn his MBA here at Centenary,” Geleski said.

Veras and White are both finance majors, while Falk earned his degree in business administration this spring. Yilmaz is a business marketing major at Centenary. All four players have cumulative GPAs of 3.35 or higher.

The team has great academic role models in its coaching staff. In May, Geleski earned a Master of Leadership: Public Administration from Centenary University. A US Army infantryman who saw combat in Iraq, Geleski has had a successful coaching career spanning more than 25 years and in the 2019-2020 season led the Cyclones to a school record 18 wins and the number one seed in the conference tournament and a postseason berth. In addition, Assistant Coach Paul Jones earned a Master of Business Administration at this year’s commencement. A 2017 Centenary University graduate, Jones also serves as the University’s assistant director of residence life and played an integral role in the team’s successful 2019-2020 season.

“We believe in leading by example,” Geleski said. “As a coaching staff, we tell our guys that they need to give 100 percent in everything they do—in the classroom, on the court, and in their lives.” 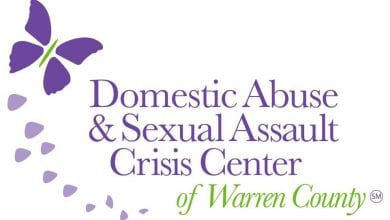 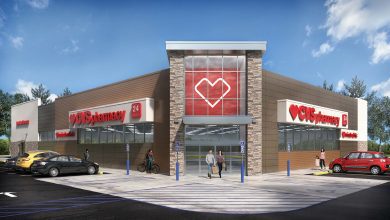 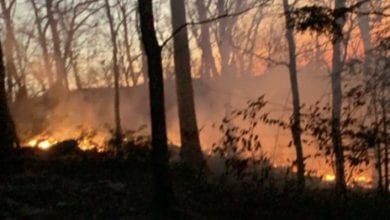